Welcome to the Science of Soul and thank you for bearing with me the last couple of weeks during my Chicago trip. On this weeks show I will be Featuring the new contemporary Gospel set from Maurice Jackson a real Chicago legend, I had the pleasure of meeting Maurice personally thanks to Paul and Yolanda Richmond what a great day that was. Whilst on the subject of Paul and Maurice who of course along with Maurice's lovely daughter Loysanne Jackson make up one of Chicago's all time great groups The Independents. They have recently been in the studio and made a great new version of "I Couldn't Hear Nobody Say" which is also included in this weeks show, along with a track from The Richmonds which is very very special based on the life of Paul & Yolanda's lovely daughter "Melinda".

I was completely blown away a couple of weeks when my brother from another mother Ty Hunter Jr. sent me a track he had cut back in 1988 "I Want To Be With You" completely took me by surprise I have been playing it none stop since and I finally have a chance to share it with you. It is available from all the usual download outlets, don't miss out on this one. There is also new music this week J Barnes Remington , Howard Hewett, Anderson Paak, The O'Jays and UK soul duo Newlands & Mather plus the latest release from Lake Charles, Louisiana's favorite son Randy Darbonne, Randy as overcome so much to get to this point it's just great to have him back. Last but certainly not least there is a little Jazz flavour from the lovely Ms Connie Wilson & Johnny G gotta thank my good friend music executive William Payton for bring this to my attention. It was great to him at Jimmy's in Riverdale. I haven't forgot the Old Skool lovers included is Curtis Mayfield , Danny Pearson and a lot more. Sit back and enjoy my science of soul. 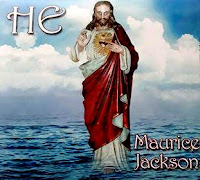 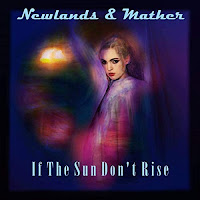 Ronnie Laws - Every Generation
Ty Hunter Jr. - I Want To Be With You
Baby Lee - Goodbye
Maurice Jackson - I Wont Be Lonely Anymore
The Richmonds - Melinda
Danny Pearson - Whats your Sign Girl
Newlands & Mather - If The Sun Don't Rise
Richard Stepp - Caught Up In A Whirlwind Of Love
Dre T. Turner - Stepping Between My Sheets
Cameo - I'll Always Stay
Carl Hall - Who's Gonna Love Me
Bobby Cutchins - Your My Kinda Girl
Posted by Mickey Nold No comments: 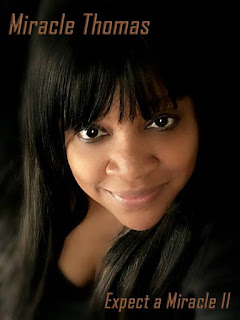 Welcome, due to an impending Chicago trip, this will be the last 'new' show until Sunday, May 5th, when normal service will be resumed. Featured Artist in this weeks show is the new EP from Miracle Thomas "Expect A Miracle II". It's just what you would expect from this very talented young lady, smooth and soulful, and sure to raise her profile even more. Other new stuff comes from Detroit jazz man Gregg Holsey, and the latest release from UK soulman Kejam featuring Juanita Wynn, plus I dip into the current highly successful Victor Haynes set "Take It To The Top" another highly respected UK artist. The Undisputed Truth album "Truth Gon' Set You Free" has been very well received and it's not hard to see why so I thought I'd just remind how great it is.

I step back to 2017 for Elijah Blake's powerful "Hanging Tree" a song that really makes you sit up and take notice. For the Old Skool folks I have included two Archie Bell & The Drells classics both of which we're written by living Legend Prince Philip Mitchell a man with a back catalog has both a performer and writer that is truly incredible (I feel a Science of Soul Special coming on) you will be be amazed at his history. OK It's music time and thank you for bearing with me over the next couple of weeks I truly appreciate you. 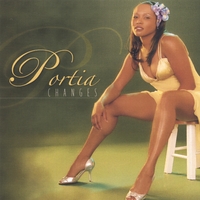 Surface - Can We Spend Some Time Together
Norman Connors ft. Glenn Jones - Melancholy Fire
Johnny Staton - It's Ok To Love
The Moments - All I Have
The Dramatics - My Ship Wont Sail Without You
Portia - He's Mine
Rahsaan Patterson - Sent From Heaven
Mel Carter - Who's Right Who's wrong
The Impressions - Miracle Woman
Miracle Thomas - Undercover Lover
O'Bryan - You & I
The Independents - Can't Hear Nobody Say
Tyrone Davis - In The Mood
Posted by Mickey Nold No comments:

It's Science of Soul time, thanks for stopping by, on this week show I will be Featuring the new album called "Untouchable," from T K Soul the Winnfield, Louisiana native has become a real star of the Southern soul circuit due to the consistency of not just his recording but also his live shows. This new album as a great mixture of styles, and is being very well received by his fans and radio stations across the States, I hope you enjoy the tracks I have selected for you.

There is quite a bit of new music this week, and I'm trying to catch up a little. Starting with a new name to  'Science of Soul'  is Darnell Da'Bachelor and I could not decide which side of his debut single I liked the best, so I thought I would share both sides with you, think you will approve. There is also a great collaboration between Fat Daddy & Sir Charles Jones that I really like, I will be album tracking from the current sets by Doobie Powell also check the great message on these lyrics, plus Jacksonville Florida's immensely popular Special Formula Band ft The Horny Horns. Two more new names to the show are Texas based HiSyde and from Alabama I have Mr Smoke and there is a track from my brother from another mother Mr Stan Mosley's new album "Soul Resurrection" Incidentally if your around Houston Texas on April 23rd there will be the official launch party for the album. I have not forgotten my Old Skool grooves we have The Dells The Invitations Jerry Butler and Freddie Jackson just to name a few so sit back and enjoy. 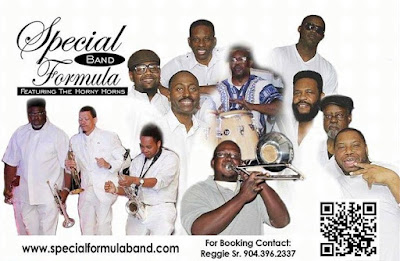 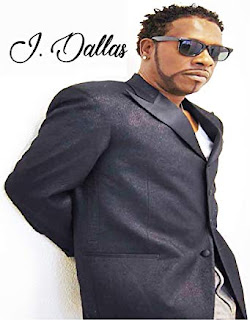 It's Science of Soul Time...the featured artist this week is something of a mystery RW3 despite scouring the internet i have not been able to find a thing about the album "Love DNA" but I can tell you its a great album, It is available at Amazon and that's pretty much all I can tell you, If anyone knows more please let me know. We also have current releases from J Dallas , Johnny Gill and Chicago's own Ms Jesi Terrell and new name to the Science of Soul from Minneapolis OneGunn he as worked extensively on the music scene there, Its a little different for The Science of Soul but I thought I would share it with you. An album we featured some time back "Versatility" by Al Lindsey as been high on my playlist at home so I thought I would remind you just how good it is incase you missed it. For the old skool folks there are plenty of memory joggers for you so sit back and enjoy and please remember to share with a friend. Music is a wonderful gift. 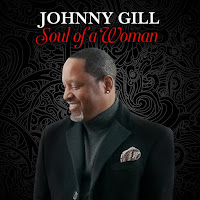 
Hour Two
Prince Philip Mitchell - There's Another In My Life
Lucious Larkins - I Miss You
Target - What I'm Gonna Do
Heatwave - This Night We Fell
Johnny Gill - Soul Of A Woman
Sweet Charles - Y Cant I Be Treated Like A Man
Bryan Carter - Whatever You Want
RW3 - Now & Then
Jesi Terrell - Come Get This Love
Al Lindsey - Versatility
Willie Hutch - I Just Wanted To Make Her Happy
Walter Beasley - Miss You
David Oliver - I Keep Looking For A Better Way
Posted by Mickey Nold No comments: