Welcome to this special Blog only edition of The Science of Soul. In 1993 Mickey Nold suggested I should write a radio series about Curtis Mayfield, and looking back I'm so glad he did. When finished it was originally broadcast on PCRL radio in Birmingham, UK over six episodes the story covers the career of one of the most influential artists of our time, Curtis was more than just music, his song writing was historical statements of America at that time which the whole world could see "Choice of Colours," "We're a Winner" and the like we're bold statements in a deeply segregated country. It's been 20 years ago today since Curtis passed but his vision lives on, so sit back and enjoy the music of Curtis Mayfield..Also included on this blog is an interview I recorded with Curtis III, his eldest son who is a very close friend and carries many of his fathers traits, a fine man with the vision of his father. 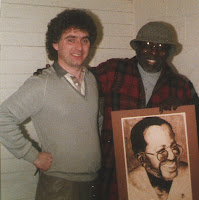 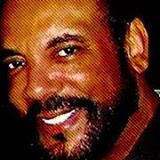 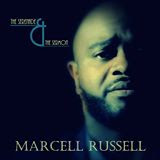 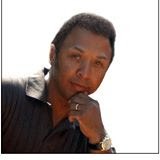 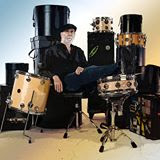 "My time playing with Curtis, "priceless". Hard to top travelling and preforming all over the world with a true legend. And he was easy to play for. He had certain things he wanted to hear but I had a lot of freedom to be myself within the music.
Posted by Mickey Nold