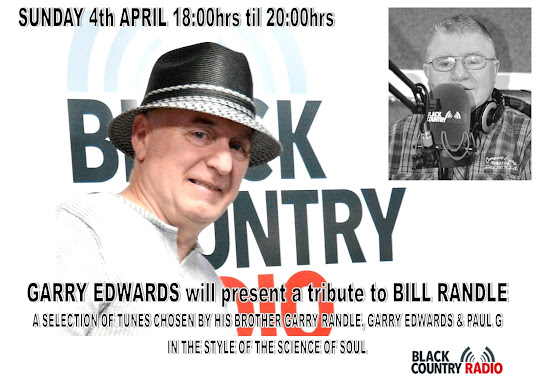 Bill with the late Breda Perryman, she passed around the same time a Bill
Posted by Mickey Nold 2 comments: 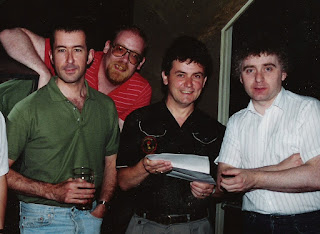 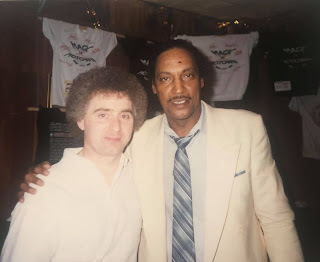 Recording of tribute with memories by Alex Totney & an Interview in above was done by Dan Richards in 2017. 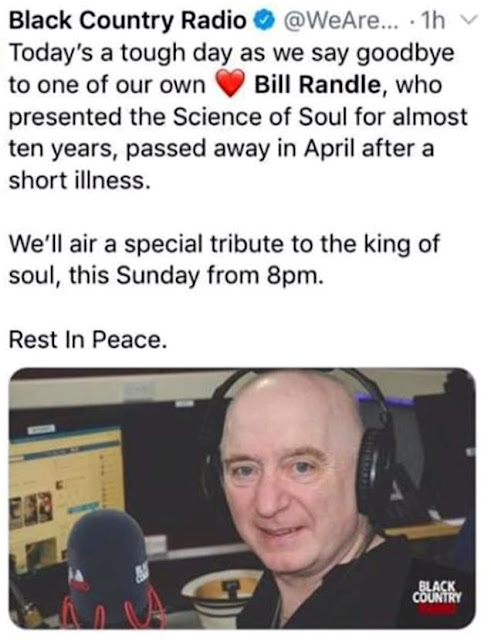 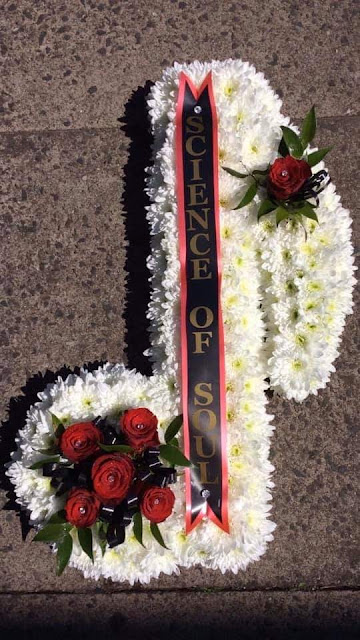 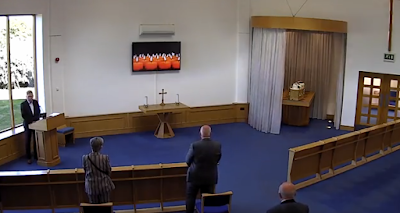 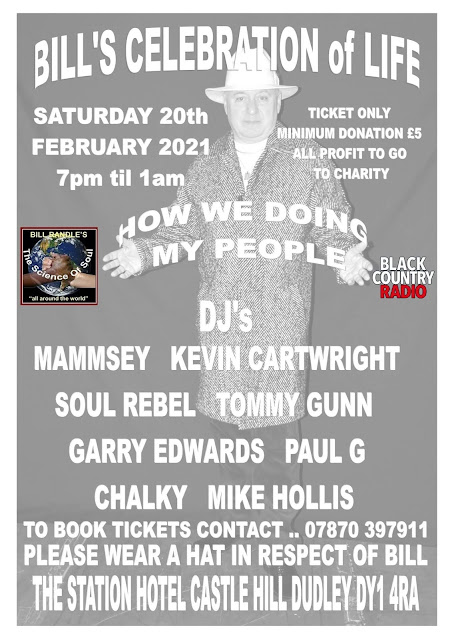