Welcome to this weeks Science of Soul, I have an exclusive preview of the forthcoming album "Changes" by Bobby Helmz, recorded at legendary Detroit studios, Masterpiece Sound, with highly acclaimed engineer Carlos Gunn who as worked with many Detroit legends including Kem, Orthiea Barnes and a whole host of others. The Album is due for release around July and the 3 tracks to give you today a little taste of whats to come. The rest of this weeks show is pretty much an Old Skool affair listen out for The Fantastic Four "Have A Little Mercy" I bet it's been a while since you heard it.

I will be away for the next two weeks , I'm heading to Detroit for the R&B Hall of Fame Awards normal service will be resumed upon my return. I reached a great milestone last week with over 100.000 visitors to the site, I would like to say thanks Micky Nold who maintains the site and does so much great work behind the scenes and to all the regular visitors who tune into the Podcast and the various radio stations who also broadcast the show. I truly appreciate you all. OK sit back hit the play button and enjoy a soulful journey and please remember to tell a friend about The Science of Soul. 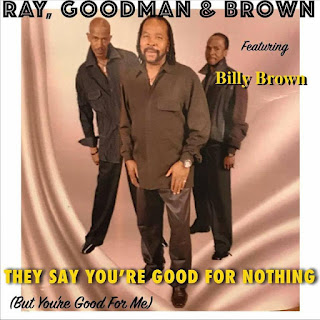 Welcome to the latest edition of the Science of Soul. On this weeks show I have 2 Feeatured Album's Brandon Wattz, excellent set "Feelin' Some Kinda Way," and the beautiful Ms K Avett "The Lioness," both of these artists have great potential to become major players on the Soul Scene over the next few years, each one possesses real vocal depth that relies on nothing but SOUL. I highly recommend both albums.

Legendary writer producer George Kerr is fresh out of the studio with Ray Goodman & Brown and the results are just as you would expect, smooth and classy, the new single, "They Say Your No Good" is a quality slice of New Jersey Soul. I also have new music from Southern soulman La Morris Williams and a great duet from Mather & Hannah White. There are lots of gems for the Old Skool folk,  including two from Willie Hutch, who I cant go a day without listening to. Sit back relax and let the music touch your soul and thank you for visiting the Science of Soul. 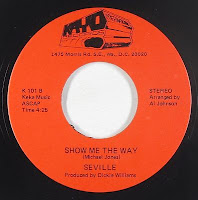 Hour Two
Harold Melvin & The Bluenotes - Lets Talk It Over 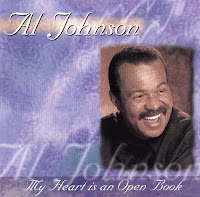 The Dells - Just As Long As We're In Love
Al Johnson - My Heart Is An Open Book
Family Brown - When Loves Not There
Willie Hutch - I'm Gonna Stay
Willie Hutch - Woman You Touch Me
K Avett - Feelin' Good
K Avett - The Matter (What Are We Here For)
J R Bailey - Heaven On Earth
Johnny Bristol - Strangers In A Dark Corner
Johnny Taylor - I'm So Proud
Posted by Mickey Nold No comments: 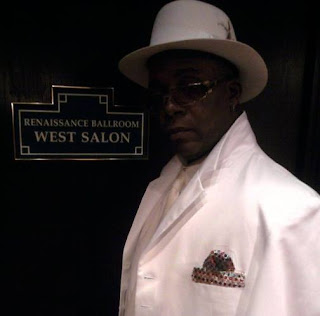 Welcome to this weeks Science of Soul, my Featured Artist this week is Dre T Turner, I have included 3 tracks from his latest album "Whatcha Gonna Do," from Maywood Illinois Dre is a major player on the Chicago music scene, both as a vocalist and actor, having appeared in quite a few television drama's to great acclaim. Dre T Turner is a busy man that's for sure. Other new music this week comes from Alonzo Reid with his lead single titled "I'm So Grateful" from his latest project is being very well received, looking forward to the album.

Columbus Toy is a new name to The Science of Soul, but I am loving his new single "Peepin' Out The Window" plus sending out belated birthday wishes to my man Stan Mosley, look out for an upcoming Podcast special interview with Stan very soon. As always we have plenty of Old Skool classics to take you back in time so please sit back and enjoy .. please feel free to share The Science of Soul link with friends. 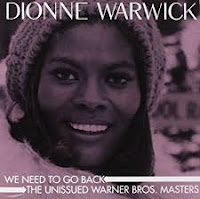 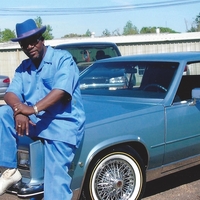 Dre T. Turner has entertaining in his blood. Growing up in Maywood, IL he sang in the family gospel group – the ‘Turner Family Singers.’ As an adult he’s become a renowned Chicago R&B / soul singer. Before deciding to launch his solo career, Dre spent time on the road as a professional driver for several well-known entertainers including R. Kelly, Tyrone Davis, and Queen Latifah. In the mid-nineties Dre sang background for veteran soul crooner Lou Pride. Observing first hand these successful entertainers, he became convinced that he too had the talent to make a name for himself in the music business. More at http://www.jango.com/music/Dre+T+Turner/_full_bio
Posted by Mickey Nold No comments:

Welcome ... it's Science of Soul time once again! Old Skool affair this week! The Featured Artist is a New York soul soul singer called Blase'  (pronounced 'Blah-Zah' ) aka Michael Lizzmore with two classics from this man that I think you will enjoy. Check out his biography at the foot of the page. Some sad news this week, it has just been announced that Reginald McArthur lead singer of Birmingham Alabama legends The Controllers as passed, I send my sincere condolences to his family and fellow group members, I'll remember to pay a tribute on next weeks show.

For my Detroit folks it as just been announced that The O'Jays and Gladys Knight will be performing at the Fox theatre in August .. think that's gonna be helluva show, don't miss that one. Remember The O'Jays will be in the UK for a one-off date in July. Had a chance to catch Chairmen of the Board ft Ken Knox in concert last week, and what a great show it was. Remember to check out there current album "Words Left Unsaid" it's a real gem. OK sit back and let's take a trip back because it's Old Skool time. 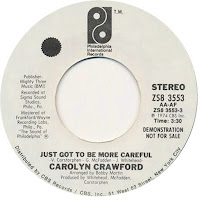 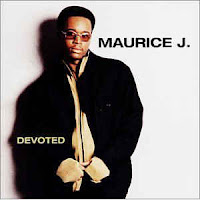 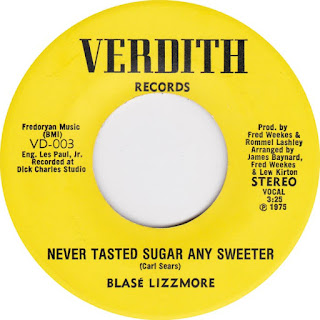 Singer/songwriter, Mr. Lizzmore, was born in Florida and now resides in Forest Hills, New York. As a boy, Mr.Lizzmore knew his life's mission was to be a singer after he placed 3rd in a local singing contest. His mother gifted him with a record by Jackie Wilson. Being his biggest fan, she was front and center clapping and cheering as he belted out his professional-sounding rendition of Jackie Wilson's songs at home. As soon as she caught wind of it, like any real "momager" would, she entered him in the Ted Mack Amateur Contest.

The first true soul singer on the Capitol Records label, he first burst upon the airwaves in the soulful 70’s with the heart-pounding, legendary classic Promise That You’ll Wait. Crying out from the depths of his soul, he implores his woman to promise to wait for him after he goes off to war. I was the arranger and conductor on that session. I, also, wrote for him and did other sessions including a song that he did as a tribute to Jackie Wilson. After his stint at Capitol Records he stepped out with the song Never Tasted Sugar Any Sweeter with music by Brooklyn's own Crown Heights Affair.

This 4-time winner of the original “Showtime at the Apollo” is stepping out of the shadows to thrill and mesmerize you with the seductive, Hypnotized, a tune he penned giving props to the late, great Linda Jones (who, ironically, scored big with her most popular hit Hypnotized). He'll be heading back to the studio soon, with his Son Mikha-El, to record new songs.