Tribute to the singers of Chicago

Sorry no track listing this week, but Show includes most of the Chi city soul greats!

Chicago soul is a style of soul music that arose during the 1960s in Chicago. Along with Detroit, the home of Motown, and Memphis, with its hard-edged, gritty performers, Chicago and the Chicago soul style helped spur the album-oriented soul revolution of the early 1970s. The sound of Chicago soul, like southern soul with its rich influence of black gospel music, also exhibited an unmistakable gospel sound, but was somewhat lighter and more delicate in its approach. Chicago vocal groups tended to feature laid-back sweet harmonies, while solo artists exhibited a highly melodic and somewhat pop approach to their songs. Accompaniment usually featured highly orchestrated arrangements, with horns and strings, by such notable arrangers as Johnny Pate (who largely worked with horns) and Riley Hampton (who specialized in strings). This kind of soul music is sometimes called “soft soul”, to distinguish it from the more harsh and gospelly “hard soul” style. (Wiki)

Tribute to The Singers of Detroit 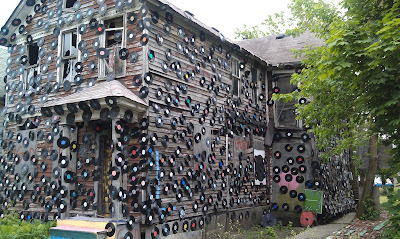 Over the years Bill has made many of his interviews into musical radio programs. Today as Bill is away, as a bonus to the Detroit Special, here's of one of these early mid-90's shows. Emanuel 'EJ' Johnson is the person who is questioned here today. Other members of the group are Walter Jones, Mickey Clanton, Joe "Jobie" Thomas & Dave Banks, Past members were Bobby Green, Carl Cotton &Lacey Robinson.

Some Detroit people I bumped into this week, lol 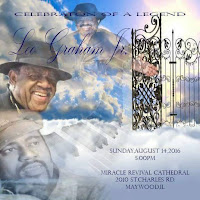 Welcome to this latest edition of the Science of Soul, and I start with sad news, in that  music industry lost a real unsung master with Mr Leo Graham, who quietly went about his business of song writing in is home in Chicago. His influence on the careers of Tyrone Davis was major he also penned some of the Manhattans most loved songs. Leo was loved and respected by all who knew him .... he will be not just missed, but also remembered. It's only right and fitting I dedicate a portion of this weeks show to his memory.

By the time you read this I'll be heading for the States, but the Science of Soul will continue as normal, at least on the regular Sunday night spot on BCR radio, found on line at:- www.blackcountryradio.co.uk at 8 pm GMT. In a pretty mixed show this week, new music from; Marcus Hampton, Angie Stone & Estee Pierce, whose album got featured a few weeks back, add a dash of recent album tracks from folks like; Steven Russell Harts & Jarrod Lawson, stir in some classic old school for flavor and the mix is complete.

My thanks to my soul brother Stan Mosley who kindly allowed me to use a picture of his dear Mom and himself from back in the day, inside this weeks shows adverts (my FB page), it's a true time capsule.

OK it's music time sit back enjoy and spread the word .... 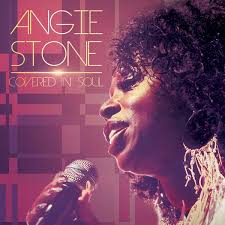 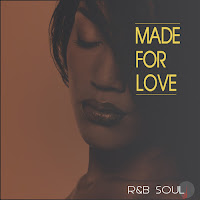 Hour Two
Jarrod Lawson - All That Surrounds
Atlantic Starr - All In The Name Of Love
Marcus Hampton - Praise Him
Sylvia - Sweet Stuff
Ray, Goodman & Brown - How Can Love ..
Freddie Lowe - I'm Slowly Losing My Mind
Donny Mann - Treat Me Like A Stranger
The Manhattans - Girl Of My Dreams
The Manhattans - Just A Moment Away
Tyrone Davis - Heart-failure
Tyrone Davis - Lets Be Closer Together

Email ThisBlogThis!Share to TwitterShare to FacebookShare to Pinterest
Labels: 14-08-2016 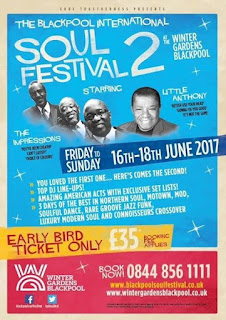 Welcome to another edition of The Science of Soul, first off I would like to thank all the people who messaged me regarding last weeks show i truly appreciate you positive comments and the fact you take time to make contact, it makes it all worthwhile.
This weeks show is pretty much old school, summer makes me feel that way lol. I got plenty new music planned for next week which will be the last live show before my stateside trip, looking forward to it as you can imagine. For UK soul folks its just been announced that Little Anthony will be headlining along with The Impressions at the Blackpool soul weekender in June 2017..it will be here before you know it.
Ok it's music time sit back and enjoy... 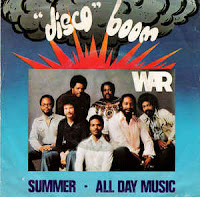 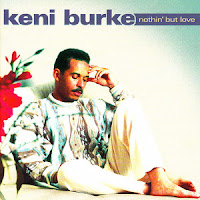 Email ThisBlogThis!Share to TwitterShare to FacebookShare to Pinterest
Labels: 07-08-2016

On this weeks Science of Soul we have new releases from Joe Tex II, son of the legendary 60s soul man, plus the man from Washington DC,  Marc Staggers, gets the Nigel Lowis remix treatment to good effect and London's own DaPaul who is getting great reviews on his latest project, "In The Sun."  I will be album tracking from; Wendell B, Gregory Porter, and Jasmine Jordan. One to look out on this show is Desmond Pringle's "Get Us Through," it's a powerful message in these troubled times.
There some real old school delights from Confunkshun and The Lost Family so sit back enjoy and spread the word.

Hour One
Walter Lewis & Blue Star - I Have Love At Home 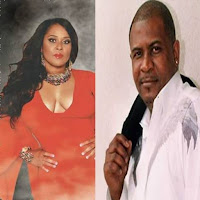 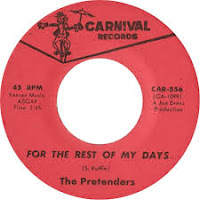