The Science of Soul is back live this week after my one week break, I am sure anyone who knows me will know I had a great time with Prince Phillip Mitchell, the guy is amazing, had to sneak a track onto this weeks show. The Featured Artist this week is a little different, the album dates back to 2008, entitled "Living Proof" by Jennifer 'Jin Jin' Reeves. This is a young lady from Detroit who now resides and works in Las Vegas, Nevada. The album as only just come to my attention, so it's new to me ... it's sooooo good I have to share it with you.

The new music this week comes from Gospel legend in the making Ms Donna Allen, who's album "I'm Your Bride" is pretty special, if you like your Gospel with a contemporary groove this is the lady for you.  More tracks from this set coming over the next few weeks. My good friend Kenneth Hall as just sent me the latest outing by rising star Rashaad, titled: "If You Leave," a national distribution deal has just been secured for this track. I think this is  gonna launch this young man big time, they call him the New Prince of Soul, a bold statement I know but this guy has the talent to back it.

The Dramatics are back in the studio, as you may be aware there are two groups with the Dramatics' name; one featuring L J Reynolds who are cleaning up on the live circuit, and one fronted by Willie Ford who's one of the all time great bass singers. Such a shame that LJ and Willie could not combine forces -  as a life long Dramatics fan I love them both. This new track comes from Willie's group and is a taster from there upcoming album, gotta say they are sounding great, the track will be available on UK based Soul Junction records very soon. In this weeks video my good friend Drew Shultz talks to George Clinton, a must view (bottom of blog).


Lots more new music scattered around the show plus all the classics 'cus that's how we do it on the Science of Soul ... sit back enjoy.. 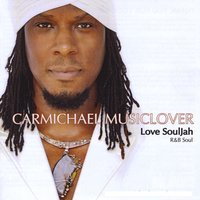 
'JinJin' Reeves' biography:
Singer, dancer, and actress extraordinaire, Jin Jin Reeves, began her career at an early age. Growing up in Detroit, MI during a time when the city was at an artistic peak, her deeply rooted talents emerged instantly. Jin Jin was heavily engaged in dance, songwriting, and singing; however, as an eager pre-teen, committed to distinguishing herself in the field of entertainment, Jin Jin Reeves she began to study acting as a means to further diversify her skill set. That decision eventually awakened the interests of Stevie Wonder, Martha Reeves, and The Julliard School of Performing Arts which led to a Diana Washington scholarship and a host of performance opportunities. Additionally, Jin Jin received an abundance of attention from Motown Legends such as "Gladys Knight" and the "Four Tops." Following these events, she was recruited to appear on Ed McMahon's Star Search where she finished second. More at her label here

It's Science of Soul time once again I thought I would remind of some of the best new tracks from the last few weeks, there has been so many I know, a few might have slipped by you ..Tad Robinson's "From Day To Night" album is a must for your collection and I highly recommend the latest works from Kenny Lattimore. Jureesa McBride and Jimmy 100% Sterling and representing the old skoolers Con Funk Shun have been getting great revues. 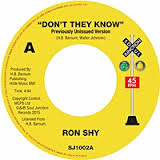 Soul Junction have once again come up with the goods a great double header from Ron Ellington Shy being there latest release, please show your support for these guys they work so hard to bring great soul music to the masses and a wonderful job they do.

Ok enough chat I got a busy weekend it's Phillip Mitchell time ... sit back enjoy the music back to normal next week. 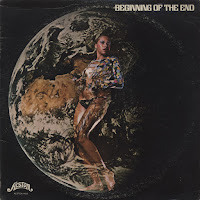 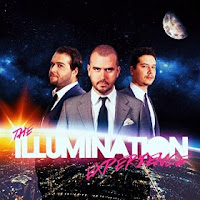 Email ThisBlogThis!Share to TwitterShare to FacebookShare to Pinterest
Labels: 19-07-2015 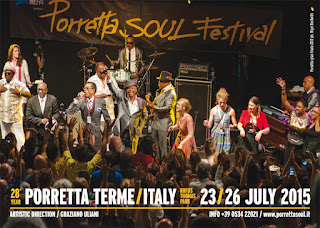 Welcome to this weeks Science of Soul in anticipation of 'Prince' Phillip Mitchell's appearance next weekend I have decided to feature 3 tracks in a row by the great man. Phillip is performing a one-off show here in the UK before heading for the Porretta Soul Festival in Italy the following weekend. If you can make either shows make sure you do, because it's gonna be something special. 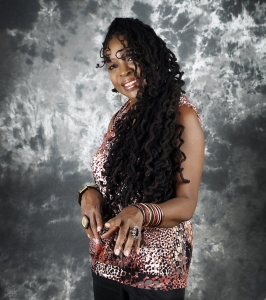 Dee Robinson is a name very familiar to Science of Soul listeners as I featured her last album "Grown and Sexy Lullaby's" quite heavily last year, this week we have her brand new single; "There Was A Time." I am a big fan of Dee's, and this new track does not disappoint, also have a great new remix of Tanya Holt's recent release "Forever More" thanks to my good friend Mr Dwayne Palmer who is doing great work with his production company Lovebeams Music, It's the same company who are responsible for the great recent releases by Robert H Fowler ... I look forward to future projects from these very talented and soulful guys. Other new music from the lovely Gina Carey, Johnny Britt and I did promise another track from London based Kejam Majic. This weeks features the vocals of Chanel plus all the old school classics you love and just might have forgotten ... even got a little rap on the show Tone Loc's classic "Why" OK pour a glass of wine sit back and relax .... It's 'Soul Time'. 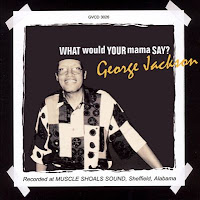 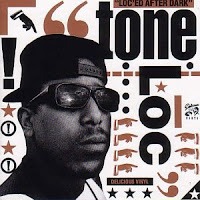 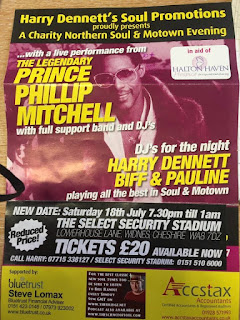 Leroy Phillip Mitchell (born June 27, 1944), often credited as Prince Phillip Mitchell, is an American R&B singer, songwriter, and record producer. He wrote "Starting All Over Again" for Mel and Tim, and "It Hurts So Good" and "Leftovers", which were both hits for Millie Jackson, as well as having some success in the 1970s and 1980s as a solo singer.

Mitchell was born in Louisville, Kentucky, and began singing when at school. After first learning trumpet, he taught himself to play guitar and piano, and started writing songs at an early age. He became lead singer in a local group, the Checkmates, who first recorded in 1961, before he left to join another group, the Cash Registers, who had previously been led by Alvin Cash. (more @ wiki) 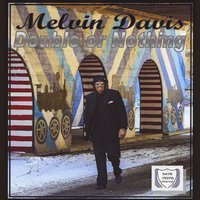 It's always great to get new music from the legends of soul music, so this week I will be featuring the latest album by Detroit stalwart Melvin Davis' "Double or Nothing." Melvin is truly living history as song writer/performer and just to list the people he as worked with would be like a who's who of the Detroit music scene from the last 40 or so years,  proud to feature this set on the Science of Soul show.

Remember Prince Phillip Mitchell will be here in the UK in just a couple of weeks so I will continue to play a track from the great man every week until he arrives ... gotta make him feel welcome. The great new music just keeps coming from London, I have KeJam plus new tracks from Willie Clayton and a whole load of new names to me including; KB the Country Boy, Tynisha Keli, J Barnes Remington and quite a few more plus classics from; The Originals, Archie Bell, Barbara Mason, even have a slice of Neo Soul from Detroit's own Dwele. 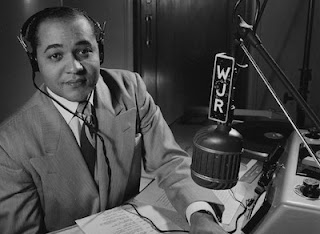 A very interesting new book out by Detroit Historian Ken Coleman, titled "Soul On The Air" it chronicles the rise of and impact of Black radio presenters in the Motorcity. I'm a great admirer of Ken's work, so please be sure to check his latest book out ... you wont be disappointed.  Video this week is from Diane Shaw's album. 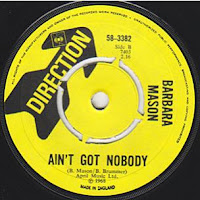 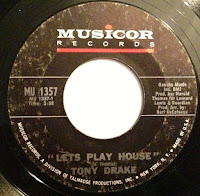 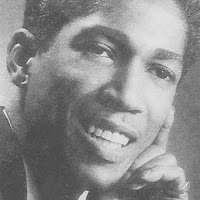 Davis never scored the crossover hit that would have made him a star, but few artists on Detroit's soul music scene had a more impressive résumé than Davis, a singer, songwriter, drummer, and bandleader who worked with everyone from Smokey Robinson and David Ruffin to Wayne Kramer and Dennis Coffey. Davis was born on August 29, 1942, and as a child, his family moved back and forth between Detroit and Milledgeville, Georgia, where his grandparents had a farm. As a boy, he developed a passion for music, seeing Little Richard perform at a juke joint near the family farm and hearing Sam Cooke with the Soul Stirrers at a church potluck dinner. (more @ allmusic)


Message from Ty Hunters son from the Originals group recorded while Bill played the song.

View from above (because we can)