Very sad to report this week we lost James Jamerson Jr., 'Jamo' was such a great part of Detroit's music scene and a beautiful character, I will forever see him in my mind hunched over that bass guitar at United Sound Studios laying down the groove at a Dramatics recording session. He was one those who whenever you ran into him (and you invariably did) he made time to chat and would always leave you smiling from ear to ear. So glad I had a chance to see him just a few months ago. Be at peace my friend.


I am just starting to catch up a little bit after my trip so quite a few bits of new music, tracks from the current albums like Eddie Levert, Goldswagger, Lalah Hathaway, Greg Dean and another track from Sympli Whitney, plus new singles from J Most, J J Thames and Philly soul man Dyshon Benson. 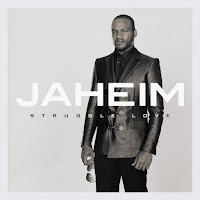 This weeks Featured Album comes from Jahiem, his "Struggle Love" as received pretty mixed revues, but I quite like it, I'm a big fan of Mr Hoagland and the more I played the album the more I like it. I'm sharing 3 tracks with you that I personally like but give it a listen and live with it a few times I am sure there are tracks that will hit you. Got another load of Old Skool classics that I think you will enjoy so just sit back and enjoy .... but remember to tell a friend to tell a friend about The Science of Soul. 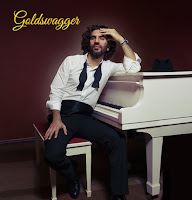 Gavin Christopher - This Side Of Heaven
Sharon Clark - That's A Good Thing
Terry Wright - I Done Lost My Good Thing
Reggie Torian - Serve Thee
J. Candy - Mysterious Girl
Lavel Moore - The World Is Changing
Jahiem - Songs To Have Sex To
Bobby Glenn - Morning Song
Eddie Levert - It's To Late
Lalah Hathaway - You Were Meant For Me
The Manhattans - If My Heart Could Speak
Eddie Holman - You Make My Life Complete

Email ThisBlogThis!Share to TwitterShare to FacebookShare to Pinterest
Labels: Jaheim

Thanks for stopping by this weeks Science of Soul and it's all back to normal after my 3 week trip to the States and a big thank you goes out to Mickey who keeps everything running smoothly. Had an amazing time with some amazing people .... certainly a trip to remember. Included in this show some new music and material from the folks who were a major part of my trip. Thanks to; Ty Causey, W R Sanders, Stan Mosley, Theo Huff, Lyn Orman Weiss, Reggie Torian, Aaron & Lavon Cohen and my adopted family the Benedicts & Andrews', just beautiful people.


It's a little different this week in so much as I don't have a featured album but a featured artist in Stephanie Pickett, wife a nephew of Wilson Pickett. I think you will be a little surprised at how talented this lady is, I know I was. I have new music from Leroy Allen , Evette Busby & Sympli Whitney whose album "Rise of The Phoenix" is pretty special. Got a whole lot of Old Skool classics that folks love so much so something for everyone. Njoy! (check Johnny Taylor's Unsung episode at foot of this page)


Hour One
Stan Mosley - Thank You 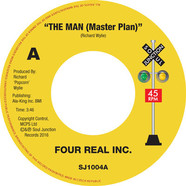 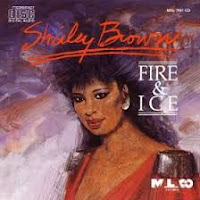 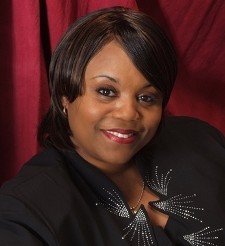 Stephanie Hill was born on March 19, 1967 in Montgomery, Alabama. She gained the name Pickett when she married a Prattville, Alabama nephew of Wilson Pickett, Willie Pickett. Stephanie sang in Montgomery school and church choirs as well as at Alabama State University, where she majored in music and vocals, before her professional career blossomed in 1992 as a back-up singer for Ronnie Lovejoy, who grew up in Wetumpka, just sixty miles north of Montgomery. In the mid-nineties Pickett joined an Alabama rhythm and blues group named the Style Band as the female lead vocalist. The members were Melvin Spencer (bass, guitar), Richard Spencer (lead guitar), Perry Spencer (drums), Reginald Phillips (sax), Kent Hill (lead guitar) and Antonio Goldson (keys). Pickett remained with the band for fourteen years. In 2008 a friend named Robert Moody became her informal manager and sent some demos to Dylann DeAnna (CDS Records), leading to her first record contract and solo album, Finally Made It (Aviara, 2009).


Much of the material was recorded in Montgomery, Alabama, using many of Pickett's current bandmates from the newly configured and named N-Style Band: Jeffrey Singleton (male vocalist), Kent Hill (lead guitar), Jesse Knight (lead guitar), Charlie Porter (keys), Arnold Henderson (sax), Michael Johnson (bass guitar) and Durrell Ellis (drums). Pickett performed both lead and background vocals. Pickett composed and Melvin Spencer (along with Richard Spencer and Terrence Baldwin from the old Style Band) arranged the bulk of the tracks from Finally Made It, including the showcase song, "Run'N," not to mention "Still Want You Baby," "Let's Get It Together," and "Love Me Right." Roosevelt Bradley (with three tracks), Carl Marshall (with the tune "Family Man") and Atlantan Charles Harmon (with the cabaret ballad "Stay With Me") filled out the disc. In 2010 Pickett released a well-received Southern Soul single entitled "(The) Only Time I Get Lonely," an uptempo dance tune, and the album containing the single appeared the following year: A Woman's Soul (2011, Aviara). The same year (2011), Stephanie Pickett won the Jus' Blues Music Foundation Award for New Female Southern Soul Artist of the Year. She had previously (in 2009) won a Best New Southern Soul Artist in Blues Critic's Readers' Poll.

Bill meets up with the guys from Chicago while in the USA, he should be back with some new music for us next for weeks show, we wish him a safe journey. RIP this week the Soul singer C.L. Blast, Jazz singer Ernestine Anderson & Beatles producer George Martin who will all be missed. [ed]
Playlist 13-03-2016 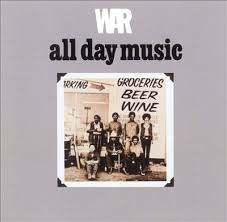 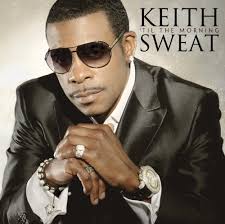 
"What Went Wrong", is the continued collaboration of Evette Busby and producer Frank McKinney of Atlanta. Ms. Busby has an unique ability of communicating emotions in ballads as powerful as her up tempo performances. "What Went Wrong" is a slow but deliberate delivery of raw emotion, while asking that most important question. "What Went Wrong"
Posted by Mickey Nold No comments:

Email ThisBlogThis!Share to TwitterShare to FacebookShare to Pinterest
Labels: 13-03-2016 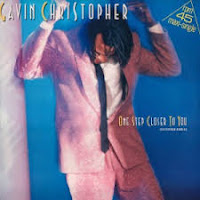 Sadly this week we lost another Soul music performer; Gavin Christopher, he died on Friday aged 66. Along with his own albums dating back to the first in 1979, he recorded on many other performers albums such as Herbie Hancock and more recently Cool Million. Also in the news on Wednesday was Gladys showing the perks of being the Empress Of Soul! Apparently that evening, Utah police pulled over a vehicle carrying soul veteran Gladys Knight, and she gave them an earful of soul by singing happy birthday to one of them. [Editor] 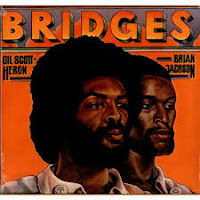 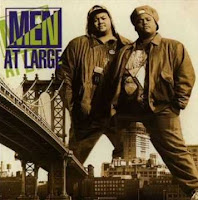