It's Science of Soul time! thanks for stopping by - my Featured Album this week comes from Jovan "Not Made For These Times," it's rare to come across a new album that a real Old Skool flavour but this set is the real deal. Check out Jovan's biography at the bottom of the page. Other new music this week comes from Eric "Debonair" McNair featuring Lauren Quinn, I think your gonna like this. Erin Stevenson is set to release her debut album "Naked," and I got a killer cut from that set "Hangin'" being the lead single, plus I'm dipping into the current albums from Willie Bradley and Ledisi. Lots of Old Skool classics this week so turn off the lights sit back and relax ... 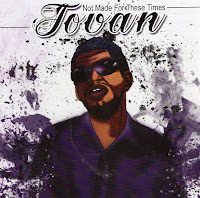 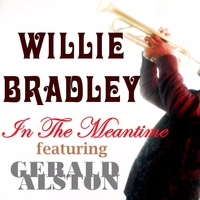 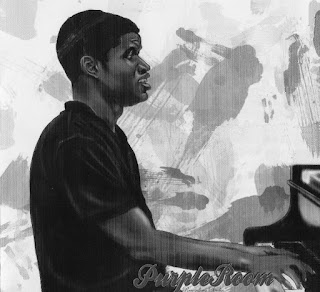 Jovan releases his highly anticipated debut album, 'Not Made For These Times', February 14, 2018 to all digital and musical outlets. The album is comprised of 17 original tracks that will quench the thirst craving apatite of R&B/Soul collectors worldwide. Motivated by many of his own personal experiences, Jovan combines his creative writing ability with perfect melodies over impeccable production.
The end result delivering songs ranging from the club banger and lead single, "Chi­Town
Lovin'", produced by French producer, Van So sick. The bedroom knocker', "Guilty", a definite woman please-er. Passion for music’s evocative qualities has lead this talented artist to pursue his dreams in spite of his challenge, being visually impaired. Jovan was born in Chicago, Illinois on Tuesday, November 26, 1983. At the tender age of six his proud mother, Ms. Gloria Benson and excited Grandparents, Willie and Otha Lacy knew that he was destined for greatness. Evidence of his vocal abilities were apparent when he began singing in the local church. Around that same time Jovan also became fascinated with the piano. It had become clear to most that his talent for singing and playing the piano was something special. Growing up with his grandparents, he was influenced by many of the music industry's greats, like, Stevie wonder, Prince, Donnie Hathaway, The Temptations, and many more. He would unknowingly hone his craft by pretending to be one of these artists. One day his grandmother walked in on him while pretending to be Stevie Wonder.
When he finished she looked at him and said, “I know who Stevie wonder is but who is Jovan?” From that day forward Jovan had aspirations of becoming a professional singer.
At the age of 14 he learned about music engineering and began recording himself. In his quest to find Jovan, he has perfected the art of writing, arranging songs as well as producing original music for himself as well as other artist and exhibits this through his debut album, 'Not Made For These Times'.
Posted by Mickey Nold No comments:

Email ThisBlogThis!Share to TwitterShare to FacebookShare to Pinterest
Labels: Jovan

Thanks for visiting The Science of Soul  - on this weeks show I will be featuring the new album " Lovin' You" from Philly legend Eddie Holman, plus another just finished track from Stan Mosley that will be on his upcoming album "Soul Resurrection," gotta say this album is just getting better all the time I will keep you updated on the release date. There is quite a lot of new music to share this week but I haven't forgot the old school folks we have Jr Walker, Phil Perry, Rahsaan Patterson so there's a little something for everyone. Just hit the play button sit back relax and enjoy. Thank you for your continued support. 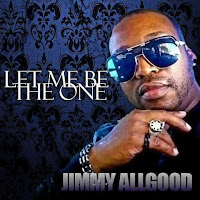 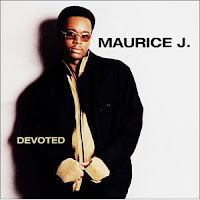 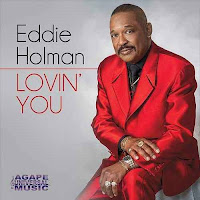 Eddie Holman's 1970 number two smash "Hey There Lonely Girl," with its creamy falsetto vocals and lush Philly soul arrangement, is one of the most well-remembered one-shot soul hits. Actually, Holman had been recording since the early '60s, scoring some minor hits with "This Can't Be True" (1965) and "Am I a Loser (From the Start)" (1966). In 1969, he hooked up with Philadelphia producer Peter DeAngelis, best known for his work with teen idols Fabian and Frankie Avalon. His arrangements for Holman, however, rivaled Gamble-Huff's in quality, yielding some other minor R&B hits in 1969 and 1970 with "I Love You," "Don't Stop Now," and "Cathy Called," as well as an album in 1970. Most identified with his rich falsetto, Holman actually sang in a much more traditional vocal range on much of his material, some of which was written by himself or his wife, Sheila. He largely vanished from sight after 1970, though he recorded for several labels in the '70s. 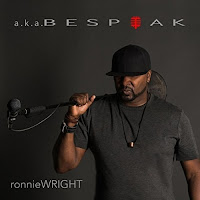 On this weeks Science of Soul I'll featuring the new album from Ronnie Wright called "akaBespeak," the Washington State Soul man has delivered a very polished set that I think you will enjoy. The Texas Soul Queen Ms K Avett is back with a new single from her forthcoming album "Lioness" due a little later in the year. Making his Science of Soul debut is a new name to me, Stevie Tee, his latest single " Something About You" is pretty special, and promises great things to come from this very talented man. There are a lot of Old Skool classics for you to enjoy plus jog your memory in particular listen out for John Carey's excellent 2013 release "Don't Count Me Out" which just gets better and better with age. Ok sit back and enjoy the music and please be sure to tell a friend about the Science of Soul.. 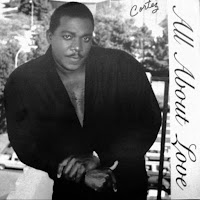 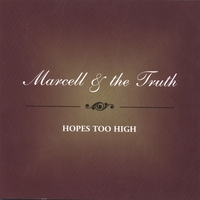 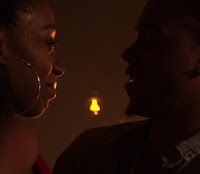 A couple years ago, a wind swept in from Portland, Oregon in the form of the fantastic multi-artist album, Bespeak Love. Musician and singer Ronnie Wright was a driving force behind the album, which we honored in our end of year awards. The talented Mr. Wright is now back with a brand new album a.k.a. Bespeak, a disc which combines great music and uplifting messages. And Ronnie has now issued a video of one of the most enjoyable songs from the album. Ronnie tells us about “I’ll Always Love You”: “Everyone one needs that significant other who, without a doubt, has your back. ‘I’ll Always Love You’ expresses that real connection with the true ride or die.”
The video for the song combines concert footage with romantic footage of a couple definitely in love. (Soultracks)
Posted by Mickey Nold No comments: 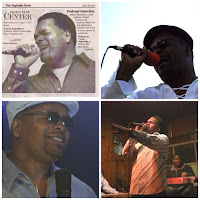 Thank you for visiting the Science of Soul website and podcast. On this weeks show my Featured Artist will be a gentleman based in Saginaw, Michigan, his name is Lavel Jackson, and his current album, called "I'm Blessed," is pretty special, so I want to share it with you. Lavel is a member of L J Reynolds' Dramatics group as well as being an accomplished solo artist, songwriter and a real nice guy.

Other new releases on this weeks show include Brooklyn, New York's very own Crown Heights Affair.  It's been awhile since I heard from the guys, but they are back, also Mary, Mary is getting a lot of interest. 1990's hit makers Portrait, have been in the studio working on new product called "In The Moment," and is the first release from those sessions. I'll be album tracking Memphis soul man Dennis McKinney's current set; "Rest Of Our Life", and UK based SixNine Records have a new single release on Howard Johnson that will be available in limited copies on 7", vinyl get them while you can. The UK Blue Eyed Soul man Mather has a new EP "Yours Truly" that's proving to be popular and highly recommended. Old school folks have no fear your well taken care of as you will see from the playlist there is plenty to jog your memory. Ok its music time so hit play and sit back and enjoy. 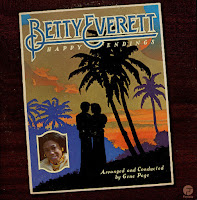 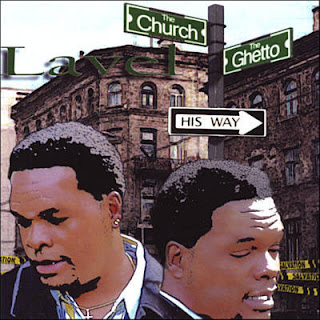 Born in Saginaw, Michigan Lavel was destined to be a musician. He made instruments out of any household object he could find. He could learn the words to songs and sing them as well as any professional recording artist. After he graduated High School, he was invited to sing with several bands and groups, but it the offer to join the B.A.D Band that gave the opportunity to realize what a good front-man can do for a band or group. Lavel was the lead vocalist for the band “The B.A.D. Band” during the 80’s and early 90’s. Although The B.A.D. Band never achieved national or international success, they did have 2 successful single releases (Stay Awhile" (1986) and "All I Want is You" (1988) which lead to the band being the opening act for many major recording artist during that era. More at:-  www.laveljackson.com