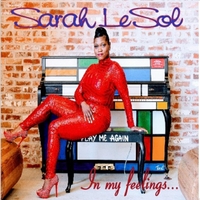 Welcome to this weeks Science of Soul, first I must say thanks for the amazing response to last weeks tribute to Aretha Franklin, I had so many calls and messages I'm really touched that so many cared about Aretha, and were moved by her incredible music legacy. I feel very honoured to have been able to share that music with you. This weeks show is actually the show I had planned for last week so thank you for bearing with me. New music this week includes St Louis soul lady Uvee Hayes and another very popular lady Sarah Lesol, representing the fellas I have Lenny Williams, Terry Harris and Ty Causey, who's "Mr Mellow" album that I featured a couple of weeks back is doing great. Its great to see soul veterans Glenn Jones & Regina Belle team up for a great new duet "Love By Design". There are plenty old school jams including Tower of Power, Rick Webb, Betty Wright, Rick James and Gladys Knight & The Pips to keep you reminiscing, So sit back and enjoy and please remember to tell a friend. Music is a wonderful gift to give. 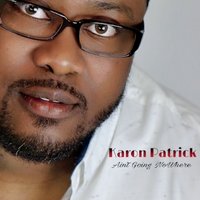 Minnie Ripperton - Can You Feel What I'm Sayin'
Betty Wright - The Sun Don't Shine
Fats Gains Band Presents Zorina - Woman In Love
Lanier & Co - I Just Gotta Have You
Gladys Knight/Pips - Do U Love Me A Little Honey
Jerry Green - I'm The One For You
Rick James - Teardrops
Karon Patrick - Something About
Miles Jaye - The Message
Alex Brown - I'll Still Be There
Posted by Mickey Nold No comments:

Email ThisBlogThis!Share to TwitterShare to FacebookShare to Pinterest
Labels: 26-08-2018

Welcome to this special edition of The Science of Soul as I celebrate the life of a music icon Ms Aretha Louise Franklin 'The Queen Of Soul.'  Aretha lost her long battle with pancreatic cancer three days ago (16-08-2018,) she fought that battle with dignity and courage just as she had lived her life ..  there will never be another Queen of Soul. She was born in Memphis but moved to Detroit as a small child, she was Detroit to the bone, she loved the City and the City loved her. The music I have selected for this show are not necessarily her biggest hits, but they are songs that showcase her amazing talent and that are very dear to me personally. We all know the huge hits "Respect," "Natural Woman," and countless others, so I thought I would approach this tribute from a different angle, I sincerely hope you enjoy the music I have selected, some you may have forgotten, some you just might never have heard before, but the all have that unique stamp the incredible voice and style of THE QUEEN OF SOUL. Rest in Peace Aretha the music and legacy that you have left will live forever  ... 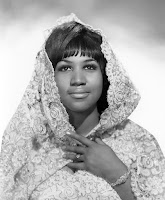 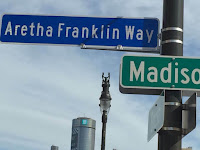 The Wind
If She Don't Want Your Love
Holdin' On
You
Look Into Your Heart
U Can't See Me
In Case You Forgot
Put It Back Together Again
I Wanna Make It Up To You (ft. Levi Stubbs)
I'm In Love
Angel 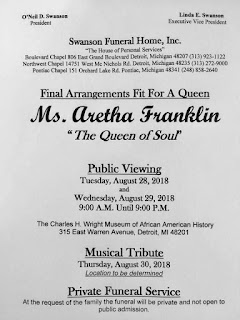 "I'd like to help the world understand why Aretha Franklin was such a beloved and uniquely special singer... When Aretha first came on the musical scene, Americans were full of hope that better days had arrived in terms of justice and equality for all... She was a major player in our quest for a better day. Not only did we young people love her music, but so did our parents. Aretha was the first and last singer to be fully generational transcending.... Everyone anxiously waited for her next song to be released. And Aretha always had her finger on the pulse of the people. Her talent was far and above all other contemporary artists of her time. Her music gave us more than just something we could listen to.... Aretha gave us something that we could feel deep inside...I must recognize Aretha as the greatest vocalist American has ever produced...Aretha Franklin was to music... What Muhammad Ali was to boxing.. A real 'she-ro'...And the greatest.... Love you madly!" - Clinton Coleman 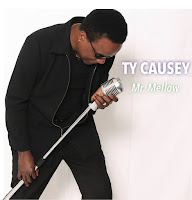 Welcome to this weeks Science of Soul from the new Black Country Radio studios, they are all up and running-ish, so normal service is resumed. I have two Featured Albums this week, first up is my good friend, I call 'Mister Consistent' being Ty Causey, with his latest set titled "Mr Mellow,"  and is just what you'd expect from Fort Wayne's favourite son, that's smooth and polished. I think this album will continue to cement his growing reputation. Ty is also a guy you need to catch live if you get chance great singer and great entertainer. 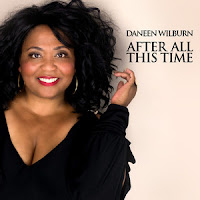 The second Feature Album of the week is the debut set from San Diego Soul lady Daneen Wilburn and a very accomplished set it is. I see big things for this lady and with a little promotion and luck this album could really be the launch pad. Other new music comes from Southern soulman C. Wright and the latest single from Diva Dee written produced and features Snatch Nelson. There are a lot of nice old school classics this week some you just might not know or have forgotten so sit back and enjoy and please be sure to tell a friend about the Science of Soul 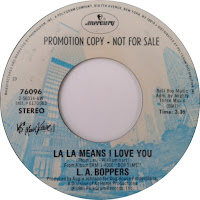 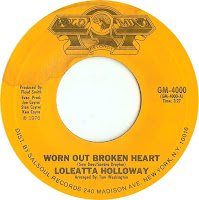 Pops - I Love You 1000 Ways
Dee Harvey - Leave Well Enough Alone
Daneen Wilburn - After All This Time
Daneen Wilburn - The Only Way
Slique Jay Adams - We Are ne
Loleatta Holloway - Worn Out Broken Heart
Bobby Helmz - Got A Feelin' For You
The Dells - I'll Make You My Girl
Fantastic Four - Let This Moment Last
L J Johnson - Staring Into Space
Zingara - Love Calling
Posted by Mickey Nold No comments: 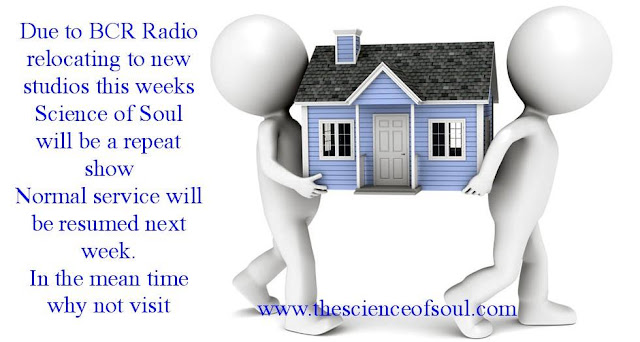