Yet more sad news, as I'm sure you are all well aware of the death a the man from Minneapolis, Minnesota, USA,  Prince Rogers Nelson aged 57, to say it came as a shock is an understatement. Though I have to confess to not being fan of all his music, but the tracks I do love are to me very powerful and important. It's only at times like this we sit back and evaluate a persons life. Prince had a style that was all his own and even when I did not care for the more Pop slanted material he would hit you a slice of Funk that was bad to the bone and lyrics that truly touch your heart. Prince was genre of music that was beyond category's he was just "PRINCE" iconic and everlasting. Be at peace it was a job well done. 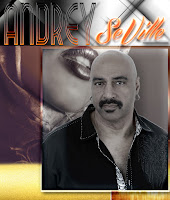 New music on this weeks show include The Just Right Band, DieDra the Alabama Blues queen and a gentleman that is completely new to me Andrey SeVille, I'm loving this guys sound more from him over the coming weeks. Joe Leavy has been busy working on a new EP called "Under The Covers" plus I have a track from that just give a little taste of whats to come - its gonna be special.

The Old Skool lovers have no fear - got some gems for you this week too.
Sit back enjoy the Science of Soul - give the gift of music and please share with a friend. 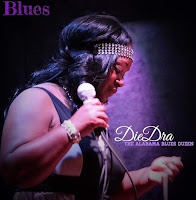 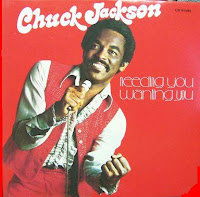