Thanks for visiting the Science of Soul site. It's been a busy week but I got a chance to catch Leela James performance here in Birmingham, UK, part of her European tour, I have to say I was very impressed. This lady is the real deal, you might remember we featured her current album "Fall For You" sometime ago and it was great to see and hear her perform several tracks in her live set, all in all a great night.
Staying with the ladies this, my Featured Artist is: Shirley Jones, a real music veteran. Ms Jones has been consistently good and her latest set is not a disappointment, it's entitled "It's My Time To Shine", and it really does sparkle! and as always I have selected 3 tracks that jumped out at me, but I'm sure everyone will have there own. 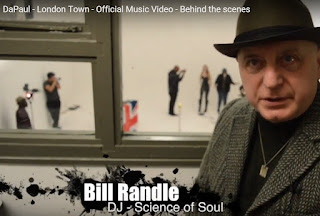 This is me while in London a month or so ago, for the filming of DaPaul's first single from his forthcoming album, (due for release on December 4th) "London Town" it's a catchy tribute to the Capital and just for good measure also has a Christmas flavor. I have included the trailer at the bottom of the page to share a little taste of the session. Other new music is from from Donnell Sullivan and Big Ben Hillman the professor of funk from Boston, USA  and a revisit to albums from David Tolliver and Nichole Willis round out the show.
Now available is my recent interview with Soul Junction's owner Dave Welding, from during last week, but just in case you missed it, the link is right here: Soul Junction Special  ....  enjoy the music and please share with a friend.

Hour One
Jody Watley - Workin' On A Groove Thing 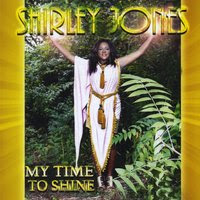 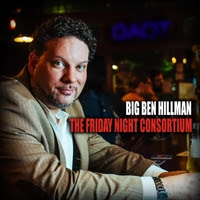 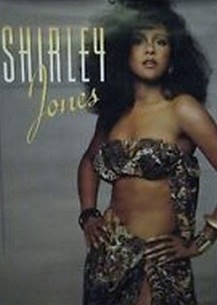 Shirley Jones is an American R&B singer. She was a member of The Jones Girls before starting a solo career. Jones began singing gospel as a child with her sisters, Brenda and Valorie, and her mother Mary Frazier Jones. Shirley and her sisters eventually began singing secular music as The Jones Girls, and in 1976 became background singers for Diana Ross. In 1979, they signed with Philadelphia International Records, and enjoyed a string of hit singles in the first half of the 1980s.
After the group disbanded in 1984, Jones was offered a solo contract with Philadelphia International, and released a hit single, "Do You Get Enough Love". A full-length album followed. Soon after the success of the single, Jones married Harlem Globetrotters player Harold Hubbard. One more full-length album followed in 1994. More at Wiki