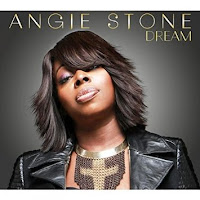 Welcome to the latest edition of The Science of Soul, this week I feature Angie Stones latest album "Dreams", it's been getting great revues around the world and it's not hard to see why. Ms Stone has been through some tough times of late but she is back and reclaiming her crown as the Neo Soul Queen. 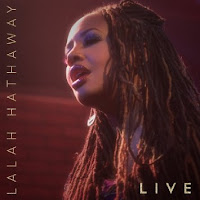 Another lady high on the music radar right now is Ms Lalah Hathaway, just the name Hathaway is enough to grab soul folks attention, Her fathers live albums and shows are the stuff of legends it was only a matter of time before Ms Hathaway delivered her own chapter to the story just had to include a track this week.
Other new releases from my good friend Jimmy 100% Stearling and a revisit to Will Downings excellent "Chocolate Drops" set from earlier in the year, plus all the old skool we love. The Soul Junction Records Special will be available very soon, I hope to get all the editing with Mickey done at some point this week ... on with the music please tell a friend to tell a friend..... 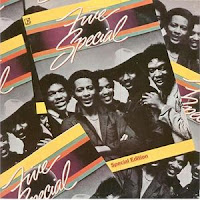 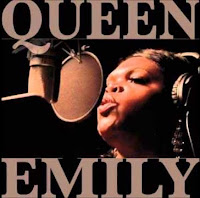 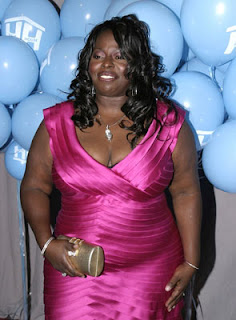 Angie Stone (born Angela Laverne Brown December 18, 1961) is an American recording artist, producer, and actress. She rose to fame in the late 1970s as member of the hip hop trio The Sequence. Soon after, Stone began working with futuristic rap group Mantronix and singer Lenny Kravitz.

In the early 1990s, she became a member of the R&B trio Vertical Hold. In 1999, Stone released her solo debut album Black Diamond on Arista Records, which was certified gold and spawned the R&B single “No More Rain (In This Cloud)”. After the transition to J Records, she released another gold selling album, 2001's Mahogany Soul, which included "Wish I Didn't Miss You", Stone's most successful single.


She has since released four albums: Stone Love (2004), The Art of Love & War (2007), Unexpected (2010) and Rich Girl (2012). Stone has appeared on television shows such as VH1’s Celebrity Fit Club and TV One’s R&B Divas, and starred in movies such as The Fighting Temptations, Pastor Brown and School Gyrls. Stone has been nominated for three Grammy Awards. She has been most successful on the R&B charts, with four top 10 albums, including a number one, and 10 singles, including a top 10. She has sold over 9.4 million albums in the U.S. and over ten million worldwide. More at wiki