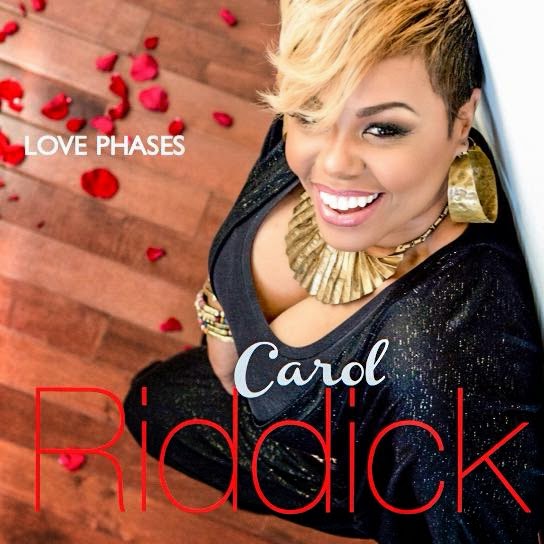 It's Science of Soul time and once again thanks for stopping by. This weeks show I 'll be featuring the new album from Ms Carol Riddick, My Legend107 brother Melvin Jordan dropped this in my in box this week and It blew me away ... what a great way to start 2015, entitles "Love Phases" it is Carol's second album and as you know I normally play 3 tracks from my featured artist,  but time I had to stretch it to 4 !!!!,  and believe me that was a tough choice 'cause the whole album is great. Philly soul lady Carol Riddick is gonna have a busy year on the back of this album, not that she is ever quiet! ... her collaborations with artists read like a who's who of soul music. Don't miss this album. 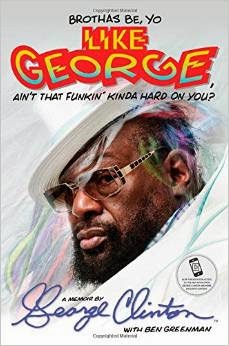 I have received a copy of George Clinton's "Brothas Be,  Yo Like George, Ain't That Funkin Kinda Hard on You?" Just from the title you know it's gonna be fun, lol. George is truly a one of a kind character, he held his book signing at United Sound Studios in Detroit..very fitting as this was were much of the Parliament/Funkadelic sound was created I am looking forward to the read.
As some of you may be aware I am off to Australia so the next three programs will come from Sydney .... now I know you think it's hard, but somebody as to do it, lol. But rest assured it will be business as usual nothing stops the Science of Soul... Ok on with the good stuff. Click here for Podcast. 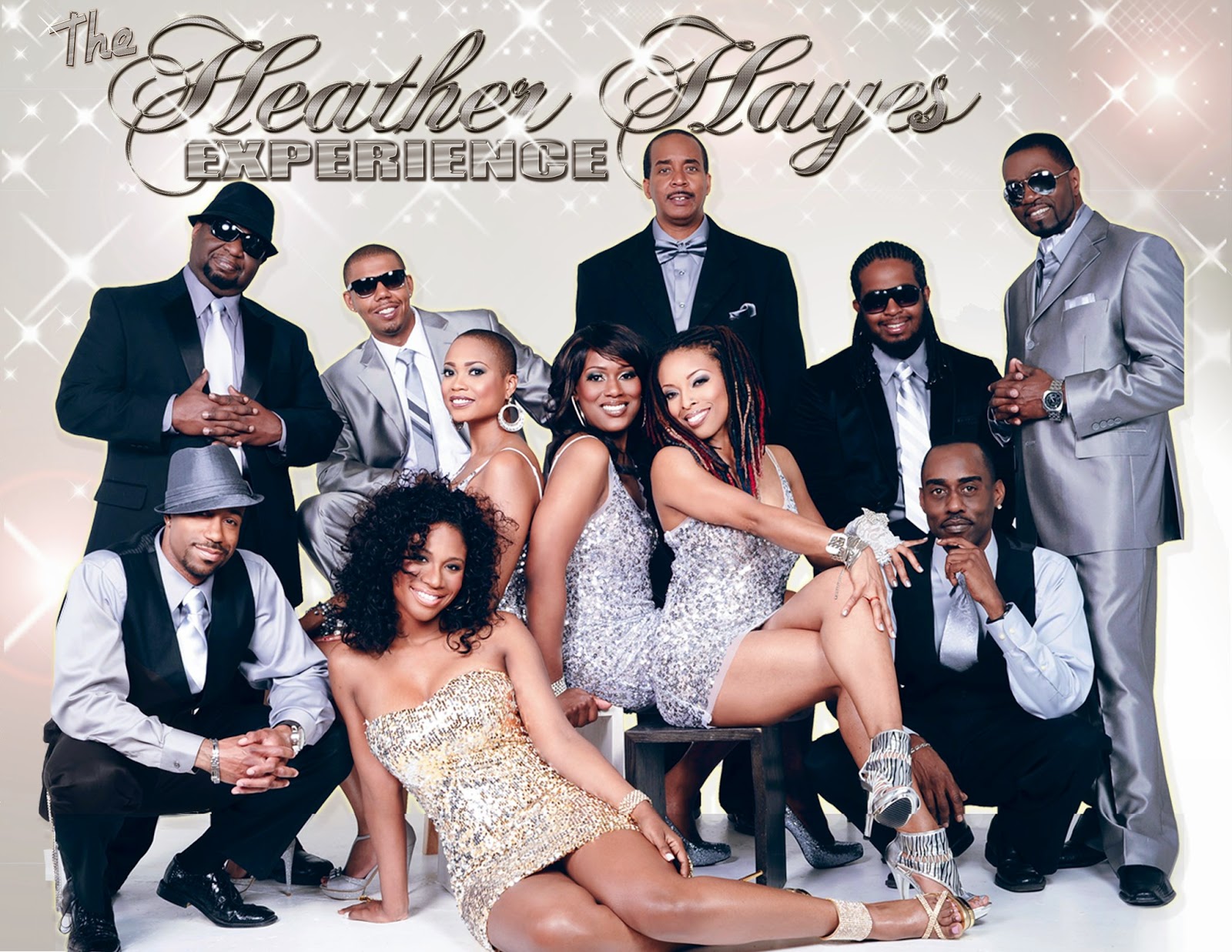 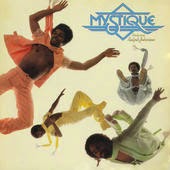 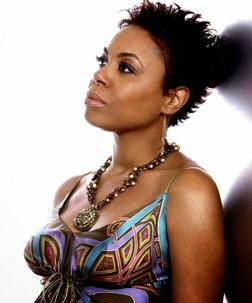 Philadelphia’s best kept secret is out of the bag! Carol Riddick has released her solo debut album Moments Like This for all the world to hear. The singer/songwriter has graced stages from her hometown of Philadelphia to across the globe, winning fans and admirers with her extraordinary voice. Highly regarded in the music community for her vocal dexterity, mesmerizing performances, and genuinely warm personality, Carol Riddick’s time is now. Born and raised in South Philadelphia, music has always been a part of her life. It was in her early adulthood that the industry took notice of her vocal talent when she got her start touring with Will Smith and Jazzy Jeff. Since then Carol has blessed the tracks of many notable artists. She is featured on records by Anthony Hamilton, Jill Scott, Norman Brown, and Kindred. Most recently her distinct vocal delivery can be heard on Musiq’s “Soulstar”, the title track on his multi-platinum album, and now with the release of her debut album, Carol has evolved into an artist in her own right. More at Reverbnation
Posted by Mickey Nold