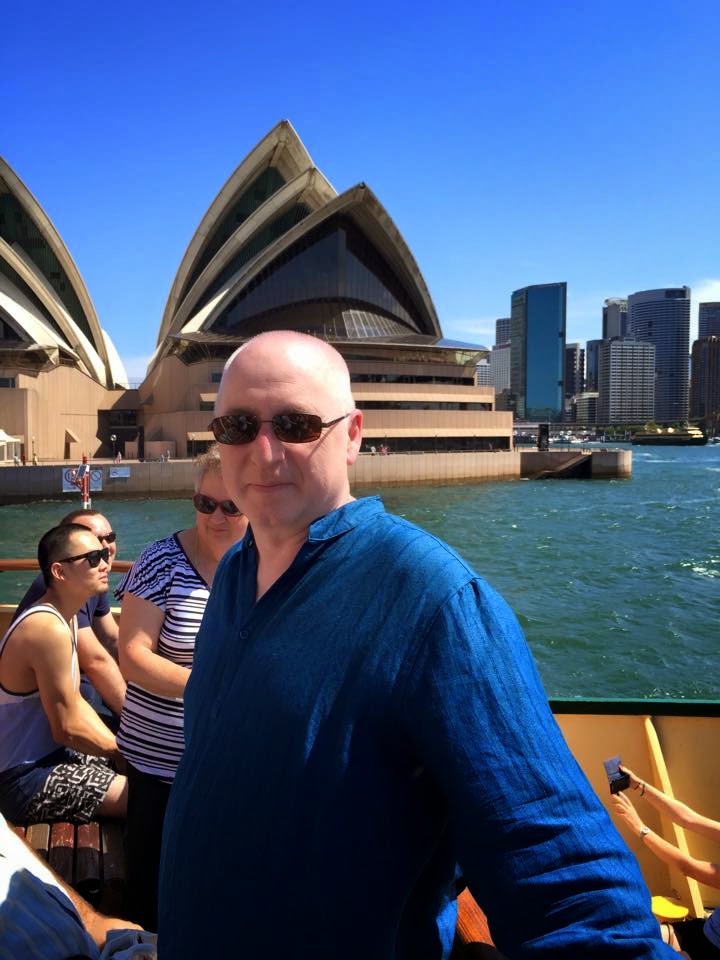 Thanks for stopping by the Science of Soul. I am still living it up in Sydney, Australia but its not all play I'm working on a project with some close friends that is looking very positive. I thought due to the fact I'm here it would be rude not to feature the Australian based Carmen Hendricks who's latest set "Timing" is a pretty polished affair, it slides into a lot bags ...a very contemporary piece of work.

Thank you to all the people who continue to promote and share the SOS link in particular Jay Gordon - Lombardi your help is much appreciated. Not much chat so sit back enjoy the soul... 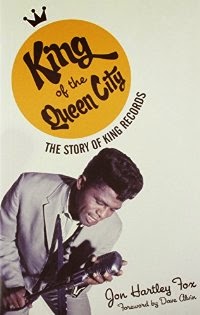 New book out...King of the Queen City is the first comprehensive history of King Records, one of the most influential independent record companies in the history of American music. Founded by businessman Sydney Nathan in the mid-1940s, this small outsider record company in Cincinnati, Ohio, attracted a diverse roster of artists, including James Brown, the Stanley Brothers, Grandpa Jones, Redd Foxx, Earl Bostic, Bill Doggett, Ike Turner, Roy Brown, Freddie King, Eddie Vinson, and Johnny Guitar Watson. While other record companies concentrated on one style of music, King was active in virtually all genres of vernacular American music, from blues and R&B to rockabilly, bluegrass, western swing, and country. A progressive company in a reactionary time, King was led by an interracial creative and executive staff that redefined the face and voice of American music as well as the way it was recorded and sold. Drawing on personal interviews, research in newspapers and periodicals, and deep access to the King archives, Jon Hartley Fox weaves together the elements of King s success, focusing on the dynamic personalities of the artists, producers, and key executives such as Syd Nathan, Henry Glover, and Ralph Bass. The book also includes a foreword by legendary guitarist, singer, and songwriter Dave Alvin. 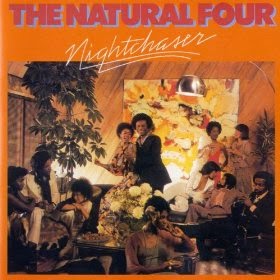 Willie Hutch - Never Let You Be Without Love
James Tillman - Shangra La
Frank McComb - Somebody Like You
Natural Four - How You Been
David Washington - Ready For Your Love
The Four Tops - Strung Out On Your Love
Betty Wright - Why Do We Do What We Do
Carmen Hendricks - Timing
Carmen Hendricks - Heart Break Again
Keith Robertson - God Sent Me An Angel
Fortitude - The ? is
Archie Bell/Drells - Go For What You Know
Greg Perry - Come On Down 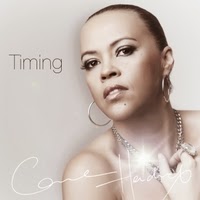 2000-2002 Australia
Started performing rhythmic soul music at gigs across Melbourne with a number of residencies at various Melbourne venues
One year playing the role of Diana Ross with Off Broadway Productions of Motown
2003 South Africa
Invited back home to Cape Town South Africa to be the special guest artist at the Standard Bank Jazzathon with a 15,000 strong audience.
Began the process of preparing to write and record an album in South Africa
2004-2005 UK and South Africa
Released a house track ‘Till I See the Sun’ with DJ Jorj which was signed to a UK label and was track listed as Europe’s Summer Anthem for 2004.
Wrote and recorded first album called ‘Rhythmic Soul Revealed’ in Cape Town South Africa. One of the tracks on the album 'Forbidden Love’ came 6th in the APRA song writing awards
Held a soft launch of the Rhythmic Soul Revealed album at Melbourne’s Federation Square during the Midsumma Festival, headlining on the final day of the festival.
Started touring with Kate Ceberano performing in larger shows around Australia.
Performed regularly on Good Morning Australia, Melbourne. More at CarmenHendicksmusic.com