Welcome to this weeks edition o the Science of Soul, I am joined live in the studio by my good friend and record executive Clinton Coleman from Las Vegas Nevada, we have no idea where our discussions will go, Lol - but I know it will be interesting.
Featured Artist this week is former member of the Chicago group "Essence," Marzette Griffiths, his new album, "Don't Give Up On Love," is pretty special. 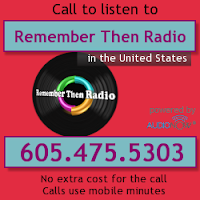 The Science of Soul as from last week will now also be available on the USA based station www.rememberthenradio.com and goes out at midday Eastern Standard Time every Monday. Also remember you can get the show on Florida based the Legend Radio Network and Mobile Alabama's 365Jamz  -  all that is in addition the regular Podcasts, so many ways to tune in. I have the usual mix of new and old on this weeks show, and listen out for Ed Robinson's version of the classic "Temptations Bout To Get Me," thanks to June Mcmenamin for bringing this to my attention. OK it's music time sit back enjoy ... 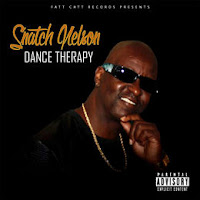 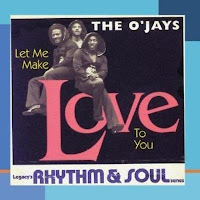 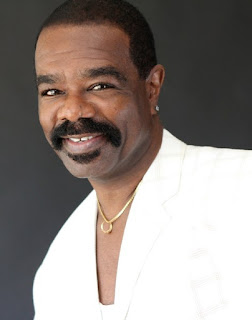 No history of the Chicago soul scene would be complete without a chapter on Chicago born and bred Marzette Griffith. As the main singer in the group Essence (Epic/Cleve. International), Marzette propelled the group singles "Sweet Fools" and "I Ain't Much But I'm All I Got" into the Billboard Top 100 charts in the late 70's.

Since becoming a solo artist, Marzette has spent much of his time expanding his career as a singer, songwriter, producer/arranger and dancer. (He has appeared in movies; "Love Jones") and numerous local Chicago commercials also opening shows for such world renowned acts as The Whispers, O'jays and most recently Keith Sweat .

In the summer of 2000, working with Grammy Award Winner Jim Peterik, Marzette contributed vocals to Jim's World Stage project performing the song "Vehicle" and "Tossing and Turnin" as well as releasing his first solo album on Peterik's World Stage label. At that time with his new release "Are You Going My Way", Marzette once again teamed up with long time friend and collaborator Peterik to share writing and producing credits to create one of the most anticipated releases of the year. The first single "Nobody By That Name" became an instant club and radio hit during the summer of 2002, and with the 2005 release of his new hit single "Nothing But A Party", Marzette expanded his popularity to Washington, DC, Atlanta, Detroit, and Milwaukee. Marzette is firmly establishing that once again his sensual and powerful mix of soulful vocal and R&B beat is a sound that keeps the dance floor full. (soutracks.com)