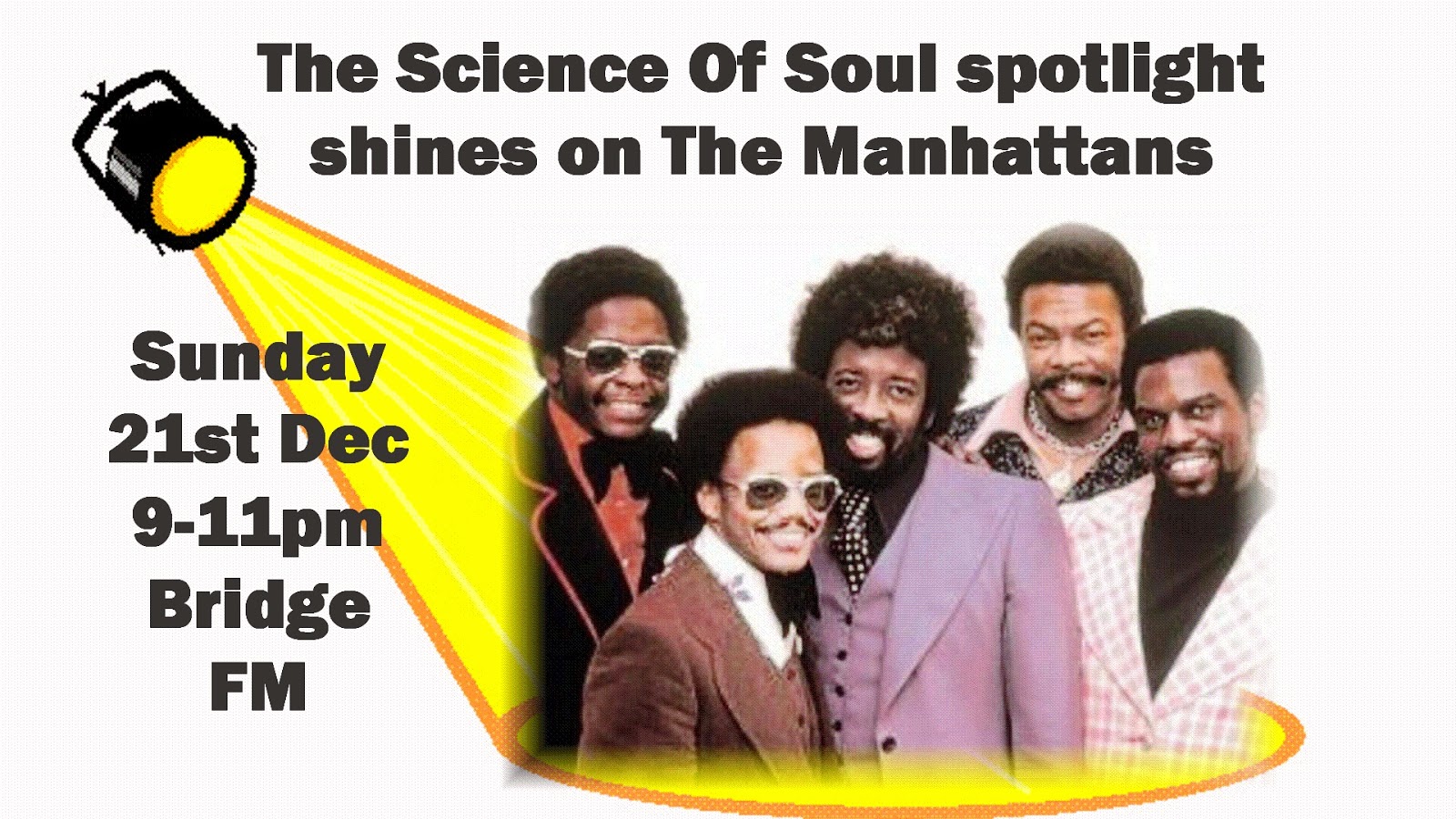 The Science of Soul is dedicated to promoting new soul music and preserving soul music history with this weeks show being pure history. Within the space of a few days we lost two of the founding members of The Manhattans; Edward "Sonny" Bivins and Winfred "Blue" Lovett. As well as being founding group members they also wrote many of the groups classic hits. Listen I have no intention of writing the history of The Manhattans! you can find that on any number of sites, I just wanna share a little bit of what The Manhattans are to me. For as long as I can remember, soul music has been my life and as a kid, if I could have turned black and joined a singing group, then I would have! 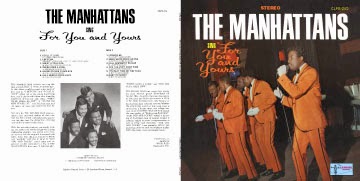 It's the style and sweet harmonies  that were everything to me, even to this day I never miss a chance to see the classic groups from soul music's golden period. In fact I only saw The Manhattans just a few days before Blue's passing, although he was not in the line-up due to his ill health. His presence was still there and I feel sure Gerald Altson will carry the mantle forward.  Be aware there was two touring groups of Manhattans; one fronted by Sonny and the other, by Blue and Gerald, I really can't pass comment as to the rights or wrongs of this but it's just the way it was. Splits happen so often with vocal groups and yes, I was just blessed to have seen them both and I treasure those memories. 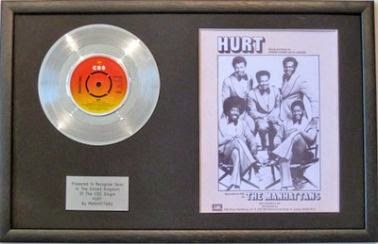 The most enduring songs I think are those of love, and lost love, because these are things we have all experience in our lifetime and nothing can transport you back to a time or place like music can. It reaches deep inside and touches emotions that we thought were long gone ... you see a smile, feel a touch or smell the sweet fragrance of a love you lost! - The Manhattans are masters at creating these feelings, almost like magicians they create something you can't touch - but it's real none the less, it'll make you laugh and bring you to tears in just the blink of an eye  -  music that does this is a rare and a beautiful gift. To Manhattans past and present I thank you for the gift and for allowing me to play music that I love - Memories of the way we were! 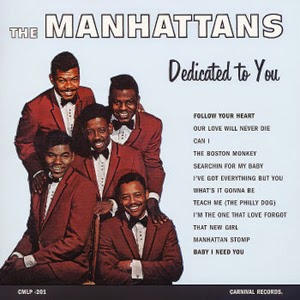 The Manhattans were formed in the early 60s in New Jersey as a quintet led by writer/bass vocalist Winfred "Blue" Lovett and emotive lead singer George Smith, along with Edward "Sonny" Bivins, Richard "Ricky" Taylor and Kenneth "Wally" Kelly, all of whom had just returned from service in the armed forces. The group was popular regionally and had minor national success on the strength of some solid recordings for Carnival Records (their version of the country tune "From Atlanta to Goodbye" was a gem) in the late 60s before gaining the attention of Columbia Records in 1970. Unfortunately, their Columbia signing coincided with the sudden illness of talented lead singer Smith. During a tour through North Carolina, the Manhattans came upon a college student with an amazing Sam Cooke-like voice. Recognizing the incredible talent of this 21 year old, the group invited Gerald Alston to join, and he became the lead singer who would bring stardom to the quintet, with the blessing of Smith, who sadly died just a few months later.

With Alston's smooth lead vocals, solid songwriting talent within the group and the always wonderful work of Philly producer/arrranger Bobby Martin, the Manhattans began to score on the R&B charts, putting out a string of fairly traditional ballads that became Soul hits. Then in 1976, the quintet released Lovett's composition "Kiss and Say Goodbye," a song originally written for country star Glen Campbell, but which instead become the group's signature tune. "Kiss" rocketed to the top of the R&B and Pop charts, and moved the group to the upper tier of R&B acts. And the companion self-titled LP became the first of several top notch albums that the group released in the 70s. With such great singles as "It Feels So Good to be Loved So Bad," "I Kinda Miss You," "We Never Danced To A Love Song" and "Am I Losing You," the Manhattans' late 70s albums It Feels So Good, There's No Me Without You and Love Talk, were among the decade's best. Love Talk was perhaps the Manhattans' greatest disc - though not their most popular - a near-perfect adult Soul album that sounds as great today as it did more than 30 years ago. More at soultracks

Email ThisBlogThis!Share to TwitterShare to FacebookShare to Pinterest
Labels: Manhattans