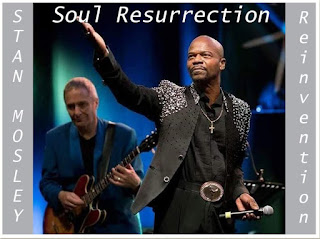 Thanks for visiting the Science of Soul, my Featured Album this week as been a while in the making, but it's certainly worth the wait, called "Soul Resurrection" from one of my favourite people, and Chicago legend Stan Mosley. I know just how much work as gone into this project with recording sessions in Philly with Bobby Eli, with further recordings in Atlanta and various other spots in between Stan's busy touring schedule, yes it's truly been a labour of love and deserves my full support, so be sure to visit www.stanmosleysoul.com to pick up your copy.

Making her debut on my show this week is South Carolina gospel lady Shonda English with her latest release "Feels Good," does exactly what it says, It makes you feel good, think you will enjoy. There is new music from Detroit Soul lady long time lead singer of The Elgins group, Yvonne Vernee Allen, if your into the 60s Northern soul groove this will really take you buy surprise, it's written by the late Tony "The Entertainer" Clarke and produced by his Son and my good friend Geno Clarke along with McKinley Jackson and Drew Schultz. They have really captured the feel of Detroit 60's Soul, highly recommended. Other newies of note today come from the super soulful Tre Williams and super smooth Al Lindsey who is riding high with his new album "Versatility" and listen out for a killer track from Lomax "Never Hurt You Like That."  OK enough chit chat, hit the play button, sit back and enjoy let the music soothe your soul ... 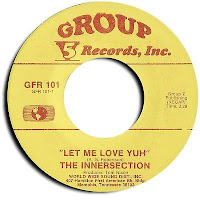 
Hour Two
The Dells - Give Your Baby A Standing Ovation 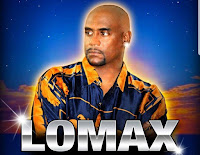 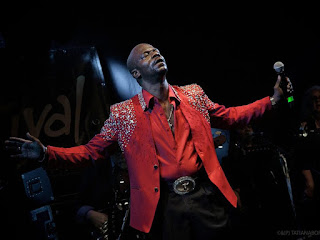 Stan Mosley was born in Chicago, IL. By Stan growing up in the church, his passion for music started there with the encouragement of his mother. Throughout his youth, Stan was praised continually for his vocals which lead him to perform professionally. Presently, Stan Mosley has been performing professionally for over 46 years. Mosley began singing in 1969 and In 1974 he moved to East St. Louis, IL. and joined a group named The Sharpees, which later toured as a back-up band for Shirley Brown. In 1976 Mosley returned to Chi-town, and he spent years performing on the city’s extensive club circuit, but had yet to be signed let alone release a record. “At some point in time,” Mosley recalls, “I have either opened for or performed in the same venue as just about every major soul or blues act in the business.” His acclaim grew and, for two years running, he captured the important Chicago Music Award (in 1982 and 1983) for Best Male R & B Vocalist. By the mid-eighties, however, like so many of his R&B peers, he found the climate for adult R&B too hostile to continue.