Thanks for stopping by this weeks Science of Soul, yet more sad news! yes I'm afraid one of the founding members of the legendary Philadelphia group The Intruders, has passed Robert "Big Sonny" Edwards died from a heart attack in his home town last week. From the original group line-up only Phil Terry still survives, I send my condolences to Big Sonny's family.

Music wise this week I will be featuring Eric Benét's new album, I am a big fan of Eric's and look-out Stateside because he's doing dates with Anthony Hamilton and Lalah Hathaway ..  gonna be hell of a show! As I mentioned last week my Chi-Town soul brother, namely Stan Mosley, had taken a trip to the 'City of brotherly love' to do some recording with Bobby Eli, a man who was a major part of TSOP [The Sound Of Philadelphia] back in the day. well I've got the first results of that session and you can hear it here today. I will also be album tracking with Kindred The Family Soul and one of my favorite Southern soulstresses, that being Adrena, with a real classic from her "Better Days" album.

With my regular mix of Old Skool jams I hope there's a little something for everyone to enjoy today, so hit the play button, sit back and enjoy ... 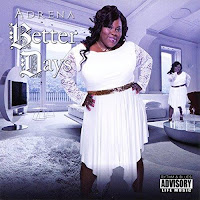 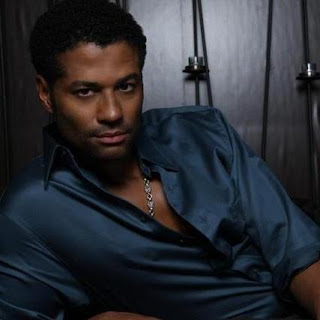 Benét was born in Milwaukee, Wisconsin, and is the youngest of five siblings. Benét sang with a Top 100-style group called Gerard in the late 1980s. Benét, his sister Lisa, and his cousin George Nash Jr. formed a band called Benét and released a self-titled album in 1992, and it went on to sell over 100,000 copies. Two years later, Eric Benét broke onto the music scene with his solo career and signed with Warner Bros. Records, releasing his debut solo album, True to Myself in 1996. His second album, A Day in the Life, was released in 1999 and featured his smash hit "Spend My Life With You (featuring Tamia)". The song rose to #1 on the US Billboard R&B charts (for 3 weeks), was certified gold, and nominated for a 2000 Grammy Award for "Best R&B Performance by a Duo or Group". The album also won a Soul Train Music Award for "Best R&B/Soul Album, Male". More at Wiki