Welcome to the latest edition of my Radio Show/Podcast Blog, I was sad to hear the news of Anna Gordy's passing, much as been written about Anna over the last week so I won't dwell on it, but she was a very important figure in the birth of the Motown sound and a major player on the whole Detroit music scene, what an amazing lady, a life lived to the max RIP Anna Gordy. 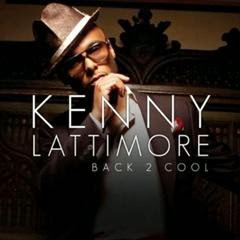 This weeks featured artist is Kenny Lattimore, his new set "Back 2 Cool" has been besieged by one delay after another, but it looks set to get it's official release very soon. Kenny really needs no introduction he has been delivering quality albums for some years now, this new one is no exception. I have selected 3 tracks to include in this weeks show but rest assured others will be on the play list over the coming weeks. 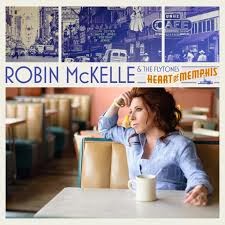 There's a lot of new material around at the moment, Robin Mckelle is not an artist you would normally find on the SOS play list but her new set "Heart Of Memphis" contains some nice material and I have included the track "Control Yourself" from the Rochester, New York based lady. Thanks to Steve Williams for bring this to my attention. I have been really enjoying Ty Causey's new album "Cool In My Skin" I have already played several tracks from this album, and it gets better all the time, if you haven't put it in your collection yet please check it out, highly recommended.

Mickey suggested I check out the latest set from Derobert & The Half Truths, I am so GLAD he did, it's a real throw back in terms of style, it's full of those back-in-the-day funk grooves, a must have for any collector. Enough chat from me, on to the good stuff, enjoy the music and please give the gift of music by sharing the SOS link. Bridge FM readers click here 4 Podcast. 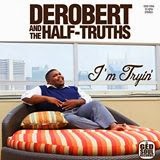 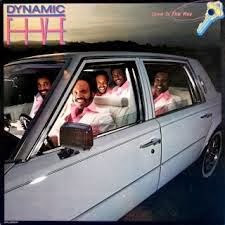 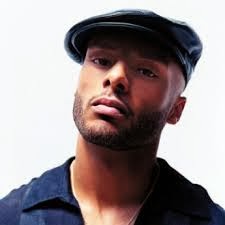 Born April 10, 1970, American R&B singer. Among his most popular hits were Never Too Busy and For You. After a stint as a member of the R&B group Maniquin, Kenny regrouped and released his debut album Kenny Lattimore on Columbia Records in 1996. That set boasted a pair of Top 20 hits â€œNever Too Busyâ€ and the perennial wedding favorite â€œFor Youâ€. The huge success of the album earned Lattimore a win for Best New Artist at the NAACP Image Awards in 1996. He followed his debut up with another critically-acclaimed set of smoldering soul music when From The Soul Of Man was released in 1998, yielding the hits â€œDays Like Thisâ€ and â€œIf I Lose My Womanâ€. After a short hiatus, the singer re-emerged with a new album and a new label. Arista Records would be the new home for Weekend whose title track was a radio favorite.

He married R&B singer ChantÃ© Moore on January 1, 2002. In 2003, he and his wife recorded a duet album entitled Things That Lovers Do consisting of classic soul songs from the 70â€™s and 80â€™s plus two new original songs. Lattimore & Moore continued promoting the album with a hugely successful touring stage show. Following the success of Things That Lovers Do, Kenny released another album of duets with his wife. This time, the duo bested the previous effort with a double-CD of gospel and R&B love songs entitled Uncovered/Covered. (Starpulse.com) Manhattans episode on Unsung
Posted by Mickey Nold